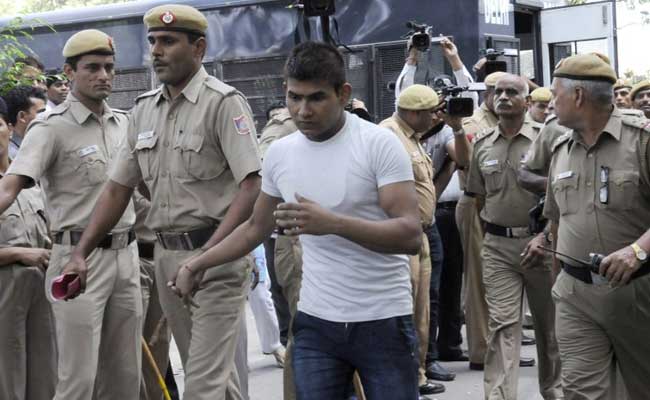 Vinay Sharma, one of the four men Graet News Network  sentenced to death for gang-rape, torture, and killing of a young medical student in 2012 in what came to be known as the Nirbhaya case, allegedly Tried to Hang himself with a towel at the high-security Tihar jail in Delhi on Wednesday.

Sharma, who was a gym instructor, allegedly took pills before trying to Hang himself. He is in hospital and out of danger.

Last year, he had demanded more security in jail, alleging that other inmates had beaten him up.

Another convict Ram Singh, the driver of the bus in which the female was assaulted, was found hanging in Tihar jail in March 2013.

Six men were found guilty of raping and torturing the 23-year-old physiotherapist, who was on her way home after watching a movie on a winter evening. She died in hospital 13 days later. As street protests raged through a shocked nation, the government introduced major changes to laws on crimes against women.

Vinay Sharma and three others have appealed against their death sentence in the Supreme Court.

The youngest of the rapists, who was short of 18 when he was arrested, was released from a correction home Last year after three years on probation, amid protests by hundreds, including the woman’s parents.