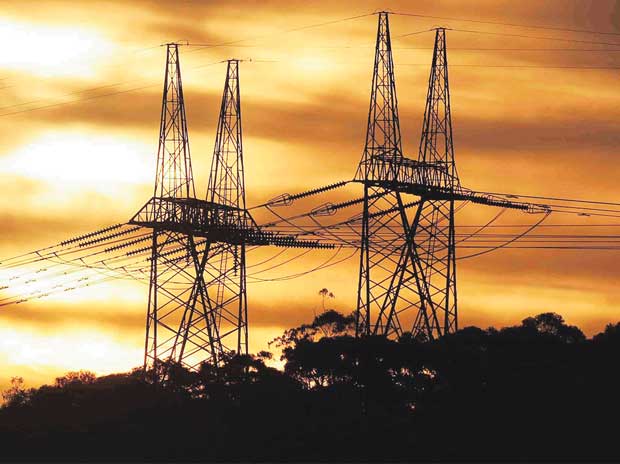 Chhattisgarh government’s choice to Graet Report  reduce power tariff for the industry had allegedly come as a surprise for the secondary steel makers in the neighboring state of Maharashtra.

Following the fall in demand and high running cost, over 100 mini steel plants in Chhattisgarh had cut short production over the last many months, culminating in a complete shutdown on August 1. The mini steel plants across Chhattisgarh remained close for over a fortnight before the state government announced to curtail power tariffs for the industry.

The annual production output from secondary steelmakers in the kingdom had been about 4 million tonnes (MT). Of which, about 25 per cent of steel is consumed in the state’s domestic market. Since the steelmakers were not fulfilling the domestic demand, steel from Maharashtra started coming to the local market.

“When the local industrialists gave a presentation to the state government for bringing down power tariff, they cited that steel from Maharashtra was capturing the Chhattisgarh market that had posed a threat for their survival,” a senior state government official told Business Standard.

The industry’s average per unit power tariff was reduced by Rs 1.40 per unit and would remain effective till March 2017. The industrialists had demanded that the power tariff for the mini steel plant should be reduced to Rs four per unit as against the existing tariff of Rs 6.50 to Rs 9 (for different sections of the industrial consumers.

“Even a relief of Rs 1.40 per unit was big enough for the ailing units to restart production,” Anil Nachrani, Chhattisgarh Chamber of Commerce and industry’s President for Industrial Wing, had said.

The relief for the industries in Chhattisgarh had not gone well with the Maharashtra unit as the supply had reportedly come to a stop. Though the industrialists in Maharashtra could not be contacted, the local steelmakers said the supply from the neighboring state had fallen considerably.