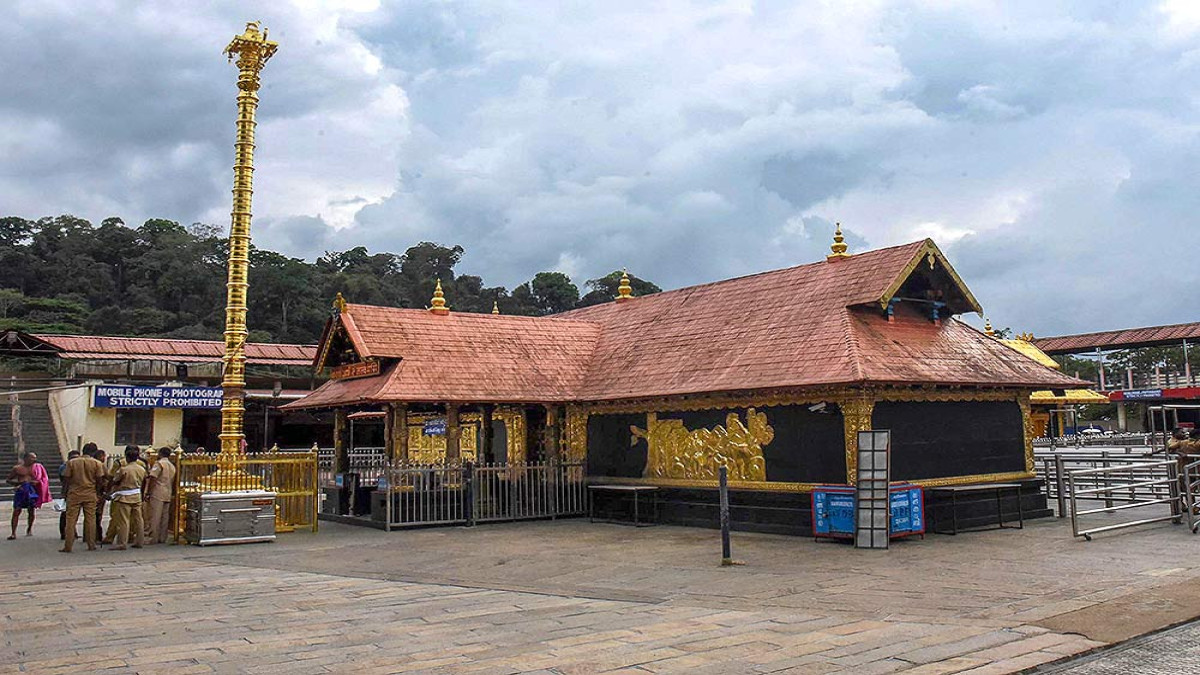 SABARIMALA: Even as the whole state is grappling with cash crunch submit demonetization, the combined profits of Lord Ayyappa temple throughout the primary 30 days of the Mandala Pooja season crossed the Rs 100-crore-mark, touching Rs 107 crore, way to the pointy increase in Prasadam fees and Vazhipadu charges. At some point of the corresponding period within the 2015-2016 pilgrimage season, the income became Rs ninety-three. 07 crore, showing a growth of Rs 14.19 crore. 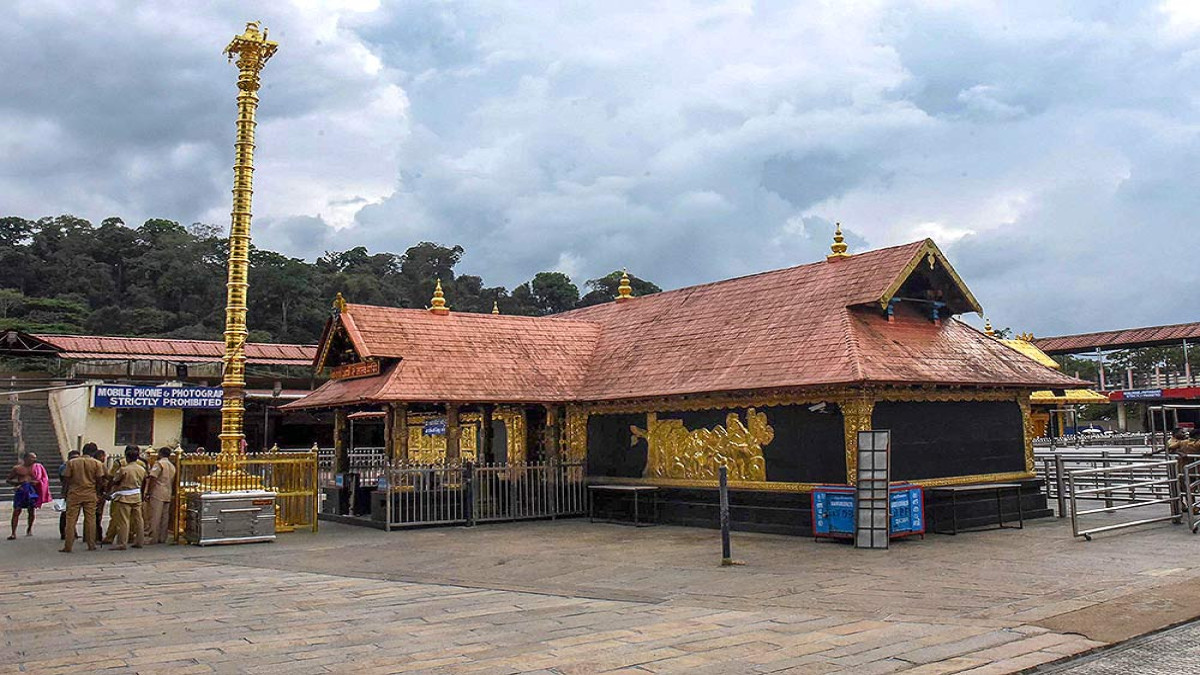 The demonetization of notes no longer greatly impacts the profits on the temple if one goes using the hundi collection. The donation was offered with the aid of the pilgrims in hundi containers constructed from notes of denominations inclusive of Rs a hundred. The income generated from the sale of Saravana Prasadam stood at Rs 47.61 crore all through the primary 30 days as in opposition to Rs 35.58 crore within the equal length in the preceding season, stated Travancore Devaswom Board (TDB) president Prayer Gopalakrishnan.

Hundi collection at some point of the length under evaluation increased to Rs 35.12 crore in comparison to Rs 34.15 crore within the corresponding period in the ultimate season; he said Media Focus.

Profits from the sale of Appam Prasadam rose to Rs 8.92 crore as against Rs 7. forty-two crores within the equal duration closing season.

The earnings from Neyyabhishekam stood at Rs 1.03 crore at some point of the duration underneath evaluation as against Rs ninety-three. Eighty-five lakh, Prayer said.

Seven lakh pilgrims offered meals at Annadana Mandapam; Unfastened meals offered with the aid of TDB at the Mailkappuram Unfastened meals center stood at seven lakhs throughout the primary 30 days, specifically due to the heavy rush of pilgrims over the past five days of last week. “The reaction of the pilgrims to the TDB Loose meals facility is good,” Prayer Gopalakrishnan said.

The first segment of the pilgrimage season will finish on December 26 and could reopen for the Makaravilakku season on December 30, slated to finish on January 20.